The iPhone 12 lineup is going to have four members, a first in Apple’s history. With so many phones, each of them coming in various memory combinations, they will cover a wider range of prices. According to one leakster the iPhone 12 mini will start at $649, with the highest price tag being $1,399 for an iPhone 12 Pro Max.

The iPhone 12 and iPhone 12 Pro have a similar screen size, and likely a similar footprint. However, we’re looking at a price difference of $200 between the two. 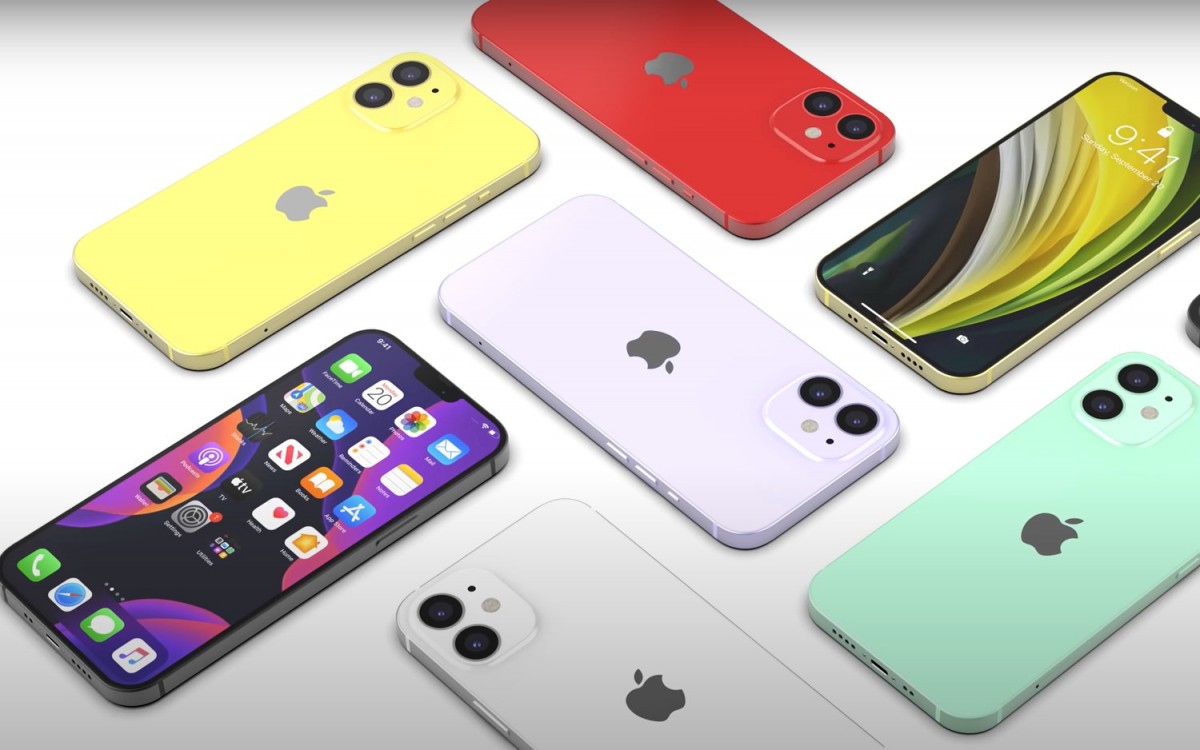 The iPhone 12 Pro Max will be the largest and most expensive. It will start at $1,100 its basic version with 128 GB storage. The screen will have a 6.7” diagonal, which is bigger than the already massive iPhone 11 Pro Max.

We have previously heard of a staged release caused by the delay in production with the two more premium iPhone 12 versions coming a month after the other two, but if reports of an October 13 launch are correct we’ll know the exact details soon enough.